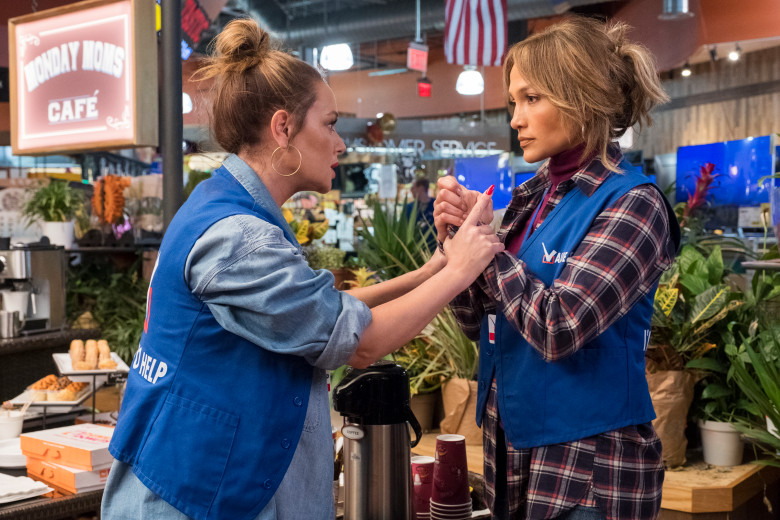 We’ve all been conditioned to think that marriage is the source of our happiness. Or that marriage is where we’ll find that one true love who will whisk us away into success and legacy building and all the things we’ve been told to desire in life. But what if that isn’t the case? What if the person you’re “looking for” or “waiting on” isn’t even the person who will help you get to your destiny?

I’ve had a few conversations lately with people who have said they just want to find the person who will help them along their journey. The person they can build a life with. Which is completely understandable. There is no shame in wanting a man or woman to spend your life with. There is only one problem. Sometimes, the person you need is not your husband or your wife. Sometimes that person is a friend. Or a family member, or a person you meet one day at a downtown rave who happens to share the same vision as you.

We get so caught up in wanting the marriage thing because that is what society seems to set as a standard for successful living. And it is, but it isn’t the only standard. Matter of fact, it isn’t even the best standard. I’ve been married for five years. My husband and I have two children together but we don’t do everything together. We literally can’t do everything together and we shouldn’t. We aren’t a silo, we’re friends, we’re lovers and we’re husband and wife — but we aren’t the only partner that the other needs in order to be successful.

I watched this movie recently, Second Act. It was good for my soul. It’s the typical narrative where Jennifer Lopez transforms from ‘regular’ to amazing because that’s like her thing in movies apparently. And while the movie was about so much more than just finding a partner, there was a message in it that stuck with me. When you’re trying to move forward in life, you don’t always get to choose who helps you do that. Sometimes, it is your spouse, and sometimes, it’s not. Sometimes, it’s the people around you who you wouldn’t guess in a million years could move you forward. Like your nephew or your grandson or your best friend of 10 years who knows everything about you.

In this movie, She needed a lot of help getting to her goals and she didn’t get it from her spouse. She got it from all the people around her who chose to believe in her despite her credentials, her past, and her relationship to them. She was honored by those who barely knew her because she chose to lean on the people who were there as opposed to chasing those who were not.

It’s not an easy thing to do. It’s not easy to love others beyond your expectations of them but it’s hard to see clearly when you’re constantly looking for something that simply isn’t there.

What I’m saying is, people tend to think that when you get married, when you find that one, you’ll be able to move forward towards your destiny. But sometimes, you find that “one” by moving forward with who you have with you and then somewhere along the way, things start to fall in place.

And for some of us, we haven’t let ourselves move forward with those around us because we’re steadily focused on someone who isn’t even here yet. Or we’re trying to get our spouses to be something they are not. Or we’re waiting on them to see what we see and feel what we feel.

There are times in life where we’re going to have to just go and take with us whoever has committed to the vision. Then we run with it and give it our best and believe that who we have will go with us and who we are is enough.