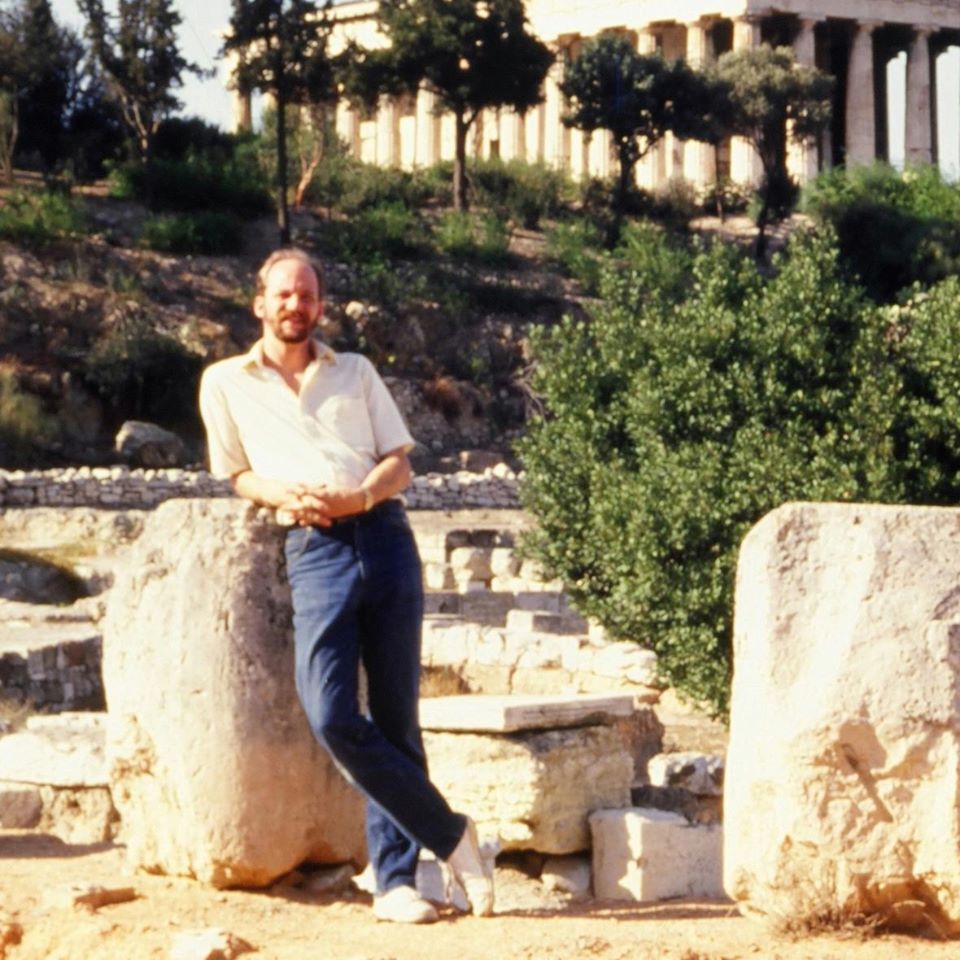 A traveling photographer, world historian, and the son of a religious opportunist

I met The Wandering Tog at a Starbucks on a very gloomy Tuesday morning. He was sitting in the corner, by the window, a seat I often choose for myself. I walked in heavy from fatigue, stress, and a little anxiety. I wasn’t in the mood for much of anything, but I was good at feigning excitement.

He spoke to me first. His friendly face was inviting, and I smiled. He was sitting in front of a large Apple desktop and I just had to ask him what he does on that thing.

I learned he’s a traveling photographer who sits in Starbucks' around the world, editing his photos on an Apple desktop because “laptops just don’t have the quality.”

“Plus, it’s quirky,” he said, “photographers need to look quirky.”

When I asked him about his favorite city to travel to, he went on about Athens, Greece, the buildings, the history and the nuance of walking in the same steps as Socrates. Before long, he'd shared with me a million different facts about world history, slave trade, Britain’s war with Argentina, and a lot of other things I would have never thought to inquire about on my own.

He travels in his yellow truck and sleeps in a camper equipped with a heater, TV and lights. The camper sits on top of the car “to avoid snakes and homeless people asking for money.”

I asked him for a five minute interview to which he replied “sure. I’m usually the one interviewing, this will be a nice change.”

You know a lot about history…how?

“Well I do a lot of studying on my own. I see things on movies or TV shows and think that can’t be right. So I look it up, and it’s usually not right.”

“My mother and father were historians. My father was also what I like to call a religious opportunist. He basically changed religions based on what would profit him at the time.”

“One time, he decided he was going to be a part of a religious organization but only because he loved to read and whenever he got bored with the books in one library, he would go to another. He once joined a religion because there was a library attached to the church and in order to get into the library, you had to convert. When he was done there and had read all the books he wanted to read, he left the church and the religion.

“Also, you can’t argue with conservatives unless you know a little bit about history, because conservatives don’t know shit about anything unless it’s on CNN or Fox.” 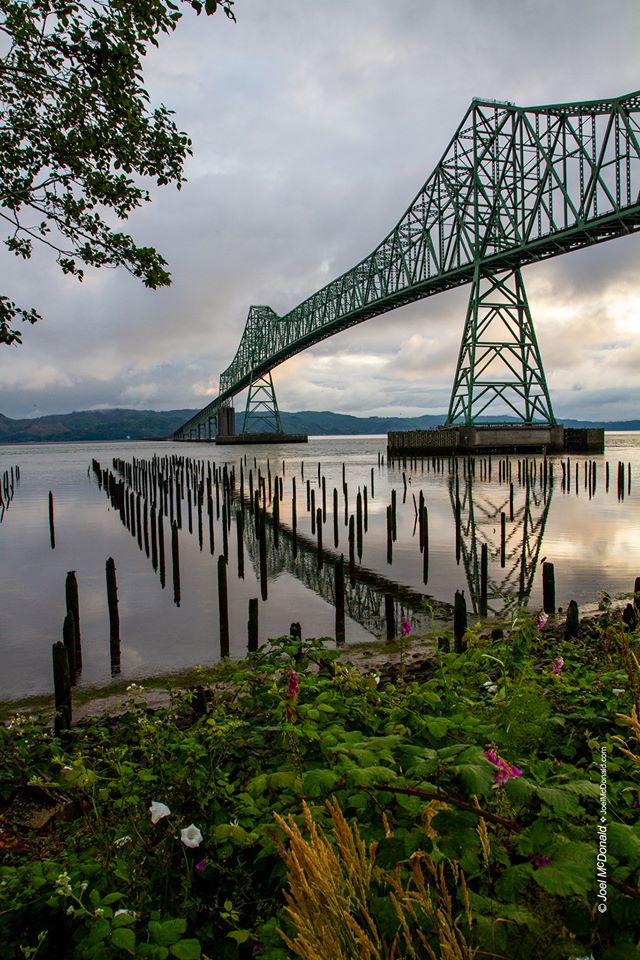 How long have you been doing this? Traveling around the world taking photos?

"I started doing photography in 1973.  In 1972 my mother sent me to Belgium and France for the summer. I was 17 years old and I had relatives there. After college I spent more time traveling."

"I would process my photos myself in black and white and realized people would pay me to take photos of them. I started photographing cheerleaders and selling to jocks and vice versa which increased my ability to buy more equipment."

"I was in the Navy doing combat photograpy. When Vietnam was over they put me in mass communications doing photography, journalism, public relations, radio and TV. My first duty station was  a tiny island in the Indian ocean. There were no women, no civilians, and no dependents. They only had a radio station so they put me on the radio and I was a DJ for five years. I went to Arizona state and went into publishing and advertising."

"For the last six years or seven years I’ve made photography the main thing. I started doing artistic nudes which turned into glamour and pin up nudes and I've been selling ever since. They sell easier and there’s more demand for them."

"There’s stock images for nudes so I’ve built up six years of images and selling those. It's passive income for me right now which means now I can branch out and do film and other things." 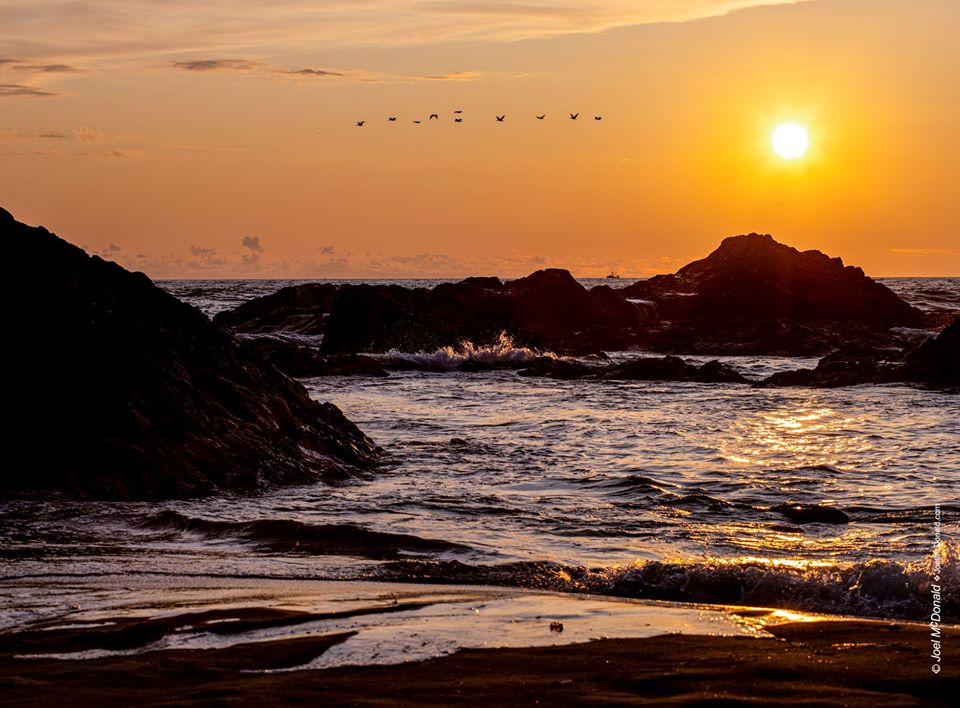 Was there a defining moment where you decided to start or did it just…happen?

"The recession moved me into just photography. It did well until 08. I had a broad client base. Started getting more referrals from mortgage companies, realtors, and home builders. Within a year I lost my client base and people started reducing. My wife left and left me with the kids and the house and signed over the house. I had no business, no income, two preteens, and a mortgage. I started tapping into my savings and got a funky retail job. In 2013, I started up photography."

"My kids are doing well now. When my daughter was 19 she threw a bunch of stuff in her car and wanted to go into music industry. She was an odd bird. She landed in a mining town, found housing, and got a part time job at Ross. She started getting bored and decided to try a trade school for art welding. She absolutely loved the class. Now she's in her third year getting her masters in welding. She's currently talking to Boeing and Space X about welding rockets." 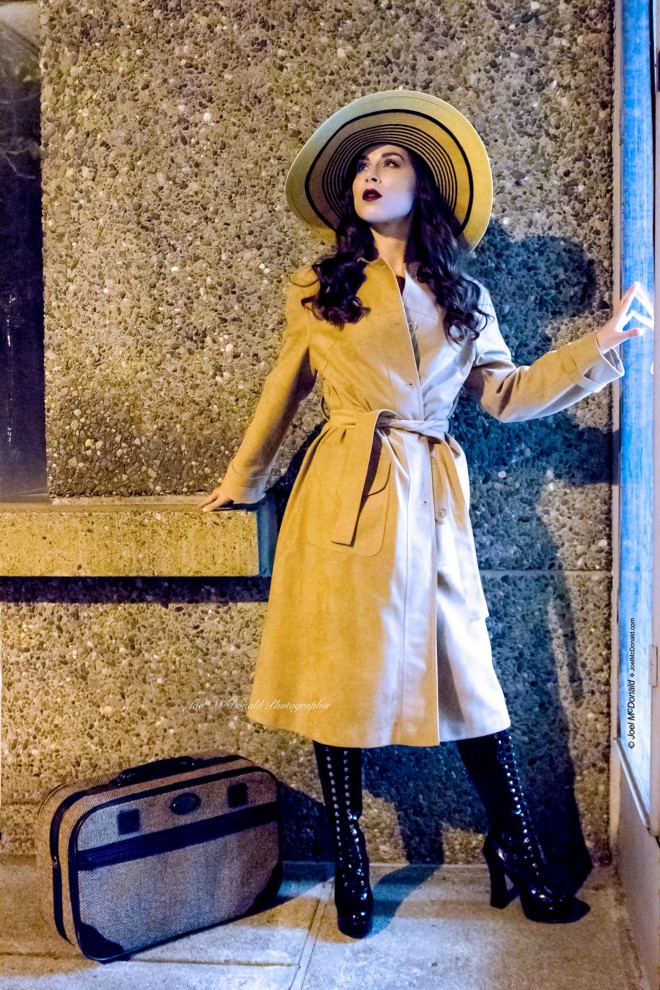 Me personally no, my work yes. I'm always second guessing; always looking over your shoulder.

You ignore the haters and take the lovers with a grain of salt cuz they only love you when you’re successful. You gotta learn how to play the game, so then you can fgure out how to break the rules.

Where does love fit into your life with you traveling so much? Does it?

"No. I’ve been married before. If it happens again cool if not, cool. It’d be nice to have a travel companion though. Something like a muse would be nice."