In The Name Of Kanye: What It Means To Start A "Church" 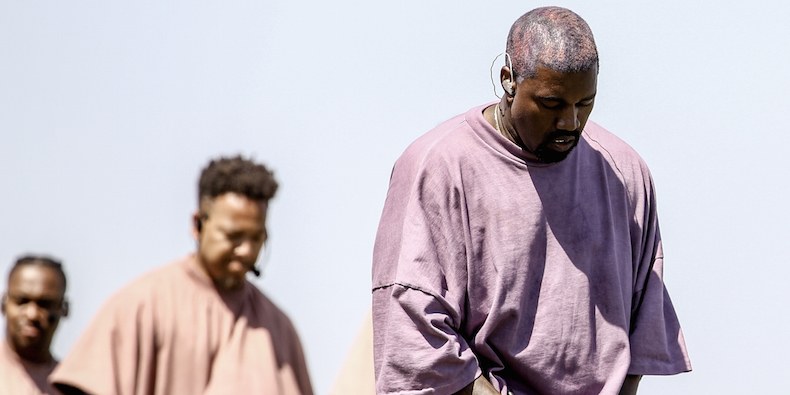 I was in an argument the other day about Kanye’s church and whether or not he was qualified to pastor a church. The conversation ended in frustration and a little bit of anxiety around the notion of starting a church and who is qualified to lead one.

Another argument about church but this time with my husband about starting a church and what it means to have one. I realized that my language, the one I’ve created for myself, is not the same one that others use and I have to be aware of that when talking (or arguing) with other people.

I have this theory, that church is not defined by the building it’s held in but instead, it’s defined by the people it encompasses and the motive behind each gathering, message and other incentive given and gotten by each member.

To me, the traditional church is not relevant in my life anymore. I love it. I attend. I take my children. But I don’t feel like it’s the one stop shop we all thought it should be. It doesn’t have to be. The one stop church doesn’t exist…because it’s not supposed to.

Church’s exist in a myriad of forms. The Beehive is a church. The gathering of people who come to watch Obama speak when he’s in town is a church. The Game of Thrones tribe is a church. We all have churches we attend and go to that make us better, help us feel good or give us wealth and nurturing in one way or another — its how you see it that defines what it means to you.

Here’s the thing. I actually kinda, hate Christian church things. I hate being around the overly christian rhetoric and conversations and jargon. I hate knowing I’m about to be around Christians for too long without being able to talk about smoking weed or cursing or engaging in very transnational and intellectual conversations.

I hate being able to see the judgement in someones eyes before they speak or knowing that what I have to say will be met with a blank stare because it’s just a little too radical for the typical christian structure.

But the thing is, I have a new perspective of what it means to be, create and start a church.

Here is the first thing:

1.  Starting a church has nothing to do with having a building.

2. Churches aren’t only prescribed to the traditional christian faith.

3. Churches aren’t only about love and community, churches are about family. 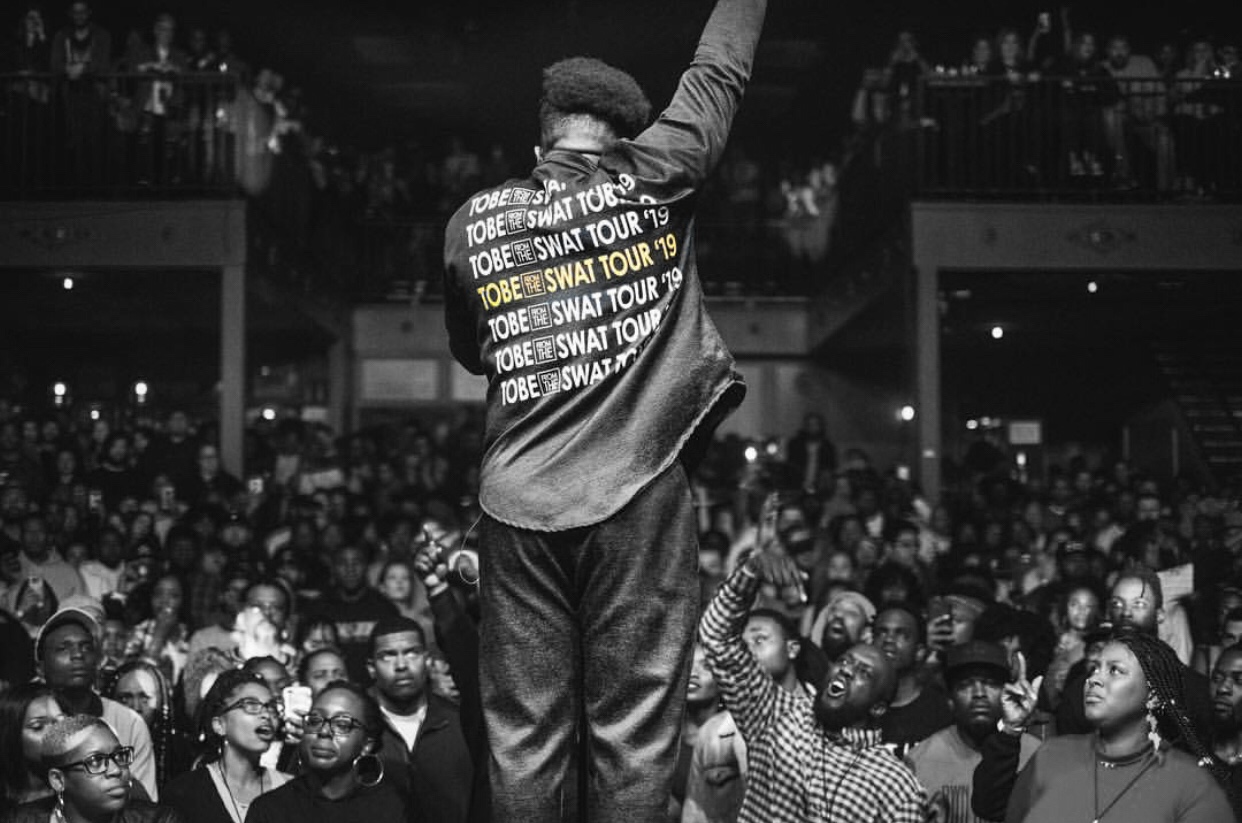 Tobe Nwigwe is a newer (subjective) hip hop artist taking over the country right now. He is on his second tour, independent of any labels or backing aside from the people he has carried with him through the process.

My husband and I went to his concert a few months ago and realized that what he has created, is a church. A group of people, who come together for a common goal, releasing tension, receiving spiritualism, and leaving feeling better than they felt when they came. I am aware that most people would say “Don’t call that a church, call it a gathering, call it a concert….whatever you do, don’t call it a church.” And I’m aware of the religious and traditional implications of what a church is — I just don’t care. I have my own understanding and interpretation of what church is and I don’t feel it necessary to stop using it — it just makes sense to me.

Enter Kanye. He started a church not too long ago, one of valor and encouragement and good music and vibey lights n things it seems. I watched his interview with David Letterman on Netflix and I concurred that what he’s doing, is genius. 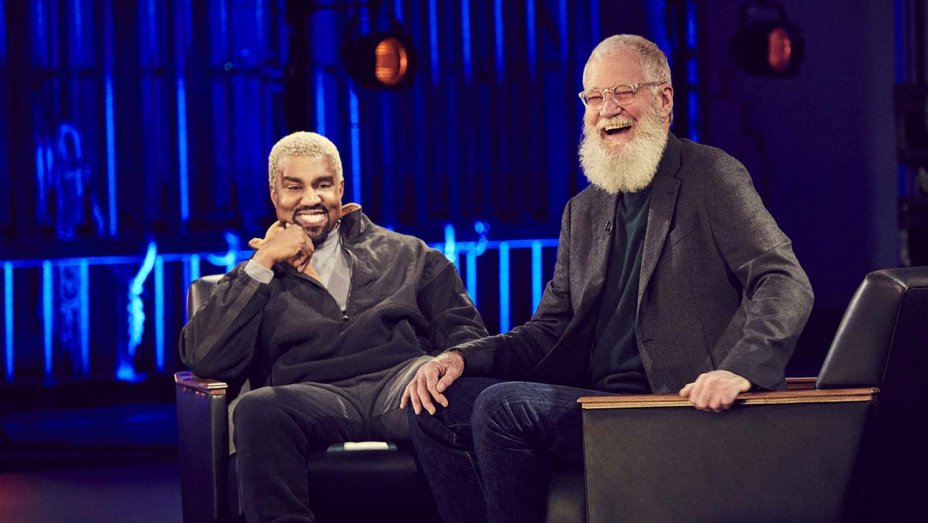 A few months before watching this interview, I was sitting around a room with church planters who more or less do church the same way most people do church. Some of them have church in the community or in their homes but for the most part would agree that church is what church has always been.

I made a comment about Kanye’s church and how much it’s inspired me to think differently. I was combated about it — which is fine — and it further solidified my argument that church does not have to look the way it has always looked. In fact, it HAS to look different if it’s going to serve the generations to come.

So what does church look like? What is church? What does it mean to start one? All great questions I’ve asked myself over and over and over again because I refuse to believe that we’re all just going to continue to sit in a building and rot away while singing Jesus loves me while counting the days until the weekend so we can do it all over again.

Let’s do church different. And still call it church. Because we’re allowed and honestly, I think that’s exactly what God wants us to do.