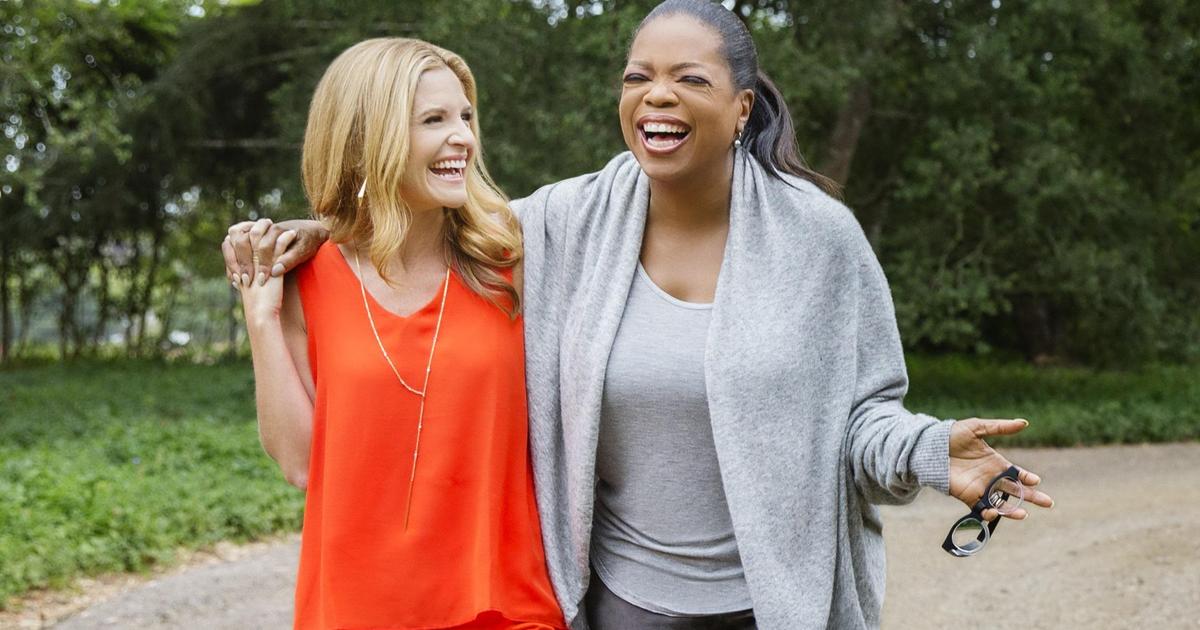 I love Glennon Doyle. To be honest, I’ve only listened to her once on an episode of Big Magic by Elizabeth Gilbert and I haven’t read any of her books. To be more honest, I scroll right past her posts on social media because I get a little tired of the delicate speech certain white women use towards people — there’s nothing wrong with it, it’s just weird to me.

But the other night, I scrolled through my Instagram feed and saw that she created a post canceling a webinar and apologizing for what she did. I went to the caption to understand and I was immediately infuriated by what I read. 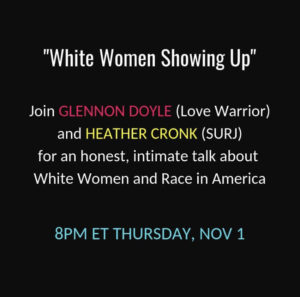 A few days ago Glennon Doyle posted that she was going to have a free webinar for white women who wanted to have safe conversations about their place in the race war. A few moments after she posted,women of color (mostly black women) began to comment that her use of the words “safe space” and “for white women” in the same sentence were insensitive and “racist”. The comments were brutal and my heart instantly went out to her.

Glennon Doyle is a part of a movement called Black Friday, a group run by women of color to foster race conversations across the spectrum. She was asked by these women to host a forum for her followers in order to bridge the gap and begin conversations towards reconciliation and action.

Here is a woman, who I undoubtedly believe cares about women’s rights and the equality of all races, followed the leading of others to educate and serve women like her and she was attacked by black women.

They have been raped, beaten, ignored, terrorized, made fun of, called ugly, discredited and shut down for the last 500 years and it still happens every single day.

And while all of this is true, in this situation, Glennon Doyle did absolutely nothing wrong and the black women who led this attack on her were dead fucking wrong.

As I’ve gotten older, I’ve realized that black women are hurting on a level that many do not (and will never) understand. And because of that pain, we often have the tendency to band together like sisters and seek to destroy every and anything in front of them that remotely resembles hatred towards them. 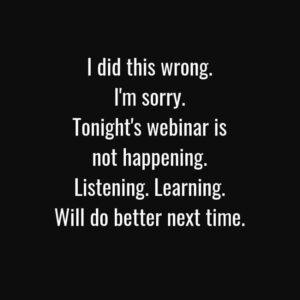 But this moment, was not an attack on black women. This moment was not even about black women or black people at all. It was about white women who are confused and hurting and looking for a safe space to speak their peace and understand their role in this race war. This safe space for them is absolutely needed and it pained me to my core to see these black women make it all about them and how they feel about it.

Why, as a people who know what it’s like to not have a safe space to share and have our voices heart, would we make this white woman feel as if she can’t do that for others?

To those black women who so violently attacked her post and her personally, get yourself and your feelings out of the business of those white women. Let them have their space. Let them talk their talk and work to understand their places and their feelings as they process a world around them they may not fucking understand.

This is a very volatile time for all of us. We’re all struggling. I understand that sometimes the face of community on one end can look like opposition to the other but that is not always the case and it wasn’t the case in this situation.

If we can’t let people band together for a good cause simply because it doesn’t include us then we’re no better than the people who hurt us.

It’s OK for white women to have safe spaces.

It’s OK for brown women to have safe spaces.

It’s OK for alcoholics and murderers and fornicators and liars to have safe spaces. Everybody needs a safe space and if Glennon Doyle is trying to somehow create that in a humble and modest way, we should let her and go on fighting our fight to do what it is we say we’re here to do — free ourselves.