Marriage Is Purpose, Not Perfect. 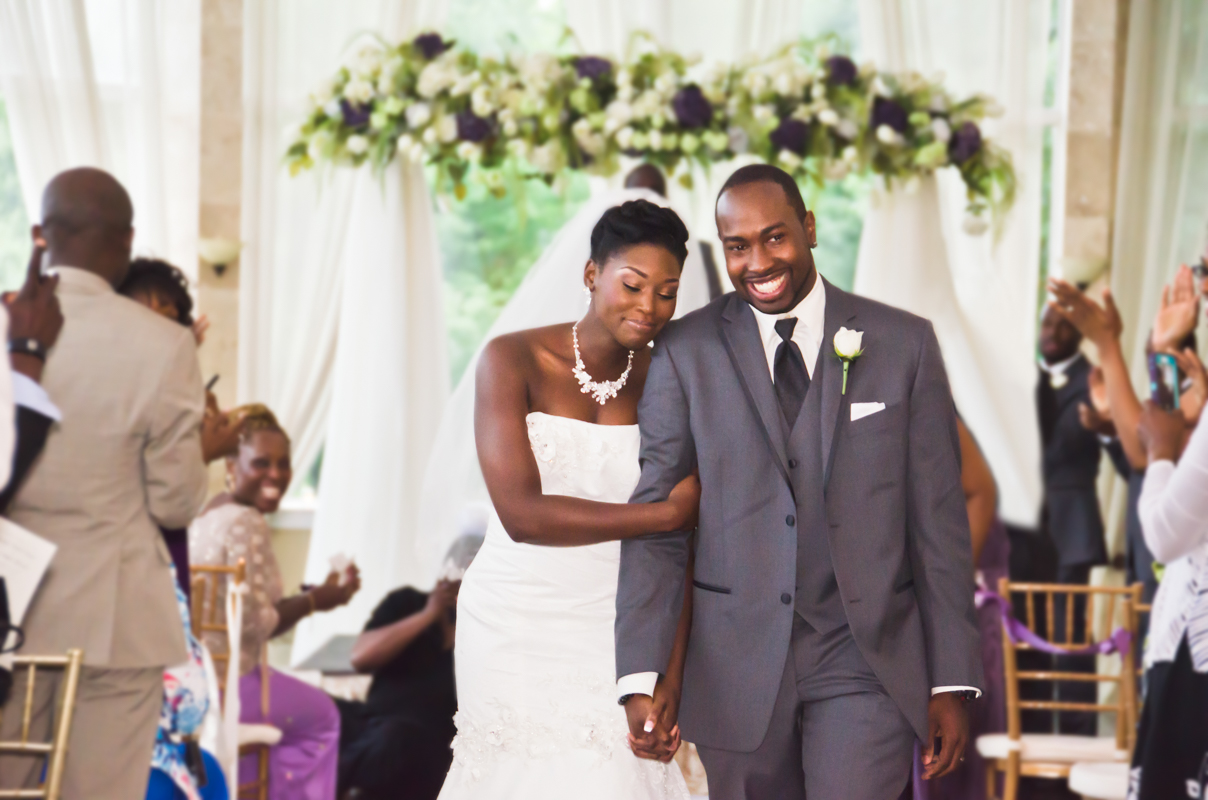 This blog was birthed from a very real place. A place of hurt, disappointment, feelings of inadequacy and eventually a place of anger. For the past 9 months, my marriage has been on one of the worst roller coasters ever. A roller coaster similar to the Goliath at Six Flags Over Georgia. As soon as you're up, you're coming right back down. Holding your stomach counting down the seconds until that crazy feeling goes away. We love each other, we have promised to stay married, but it's been a very, very crazy time.

Originally, I began this blog with a rant. Venting about a friend who told me that my husband and I used to be her example couple. Questions formed in my mind instantly. I remember thinking "well damn that's a rude thing to say." This conversation and a few comments that I've heard about Beyonce have led me to a place of slight frustration. A frustration towards the notion that married couples, even the most in love, connected, happy, soul mates somehow hold a status of perfection. As if my marriage or Beyoncé's for that matter should be a banner strong enough to hold up the image that being chosen for life should mean ultimate, constant happiness.

It's a weird medium. On one hand, I know that there are people who understand that marriage does not equal everyday happiness. I know people understand that it's work. People know there is compromise. What I'm unsure of, is if people realize that in a commitment that holds the length of forever, you may encounter far worse situations than arguments and unhappiness. You may encounter resentment, loss, sickness, neglect, dishonesty, deceit, and even infidelity. And the reality is, none of the aforementioned situations mean that divorce is necessary or eminent. It may just mean that you have two real people, dealing with real mess, trying to make it work for life. We have a tendency to label one "sin" as more devastating than the other but the reality is, hurt is hurt, things happen; and in marriage, you can either choose to give up or choose to keep going.

Before I continue, I must clarify. Nobody hopes for disagreement and discord in marriage. No one aspires to be an adulterer. We strive, pray and hope for perfection while also acknowledging that we are only humans. We come into marriage with so much stuff; mentally, emotionally, physically, etc. Despite how hard we try, and how long we spend trying to perfect ourselves, we're ever evolving vessels that may hurt others unintentionally.

I've simply decided that I don't desire to be anyone's example marriage....ever. My issue isn't that people have looked to us as a great example for young black love. My issue is that being the "example"  looks like whatever mirage they've associated with the identity of marriage. Resemblant of the way people look to Pastors as the ultimate example to uphold the Gospel at it's every word, without blemish; putting an unfair expectation in something as individual and unstable as marriage will leave you disappointed every time. Being a Beyoncé doesn't guarantee the perfect life or marriage. Just as infidelity, years of arguing, dishonesty, dissatisfaction, etc. does not necessarily mean that you have a terrible marriage. It may mean you have a real one. 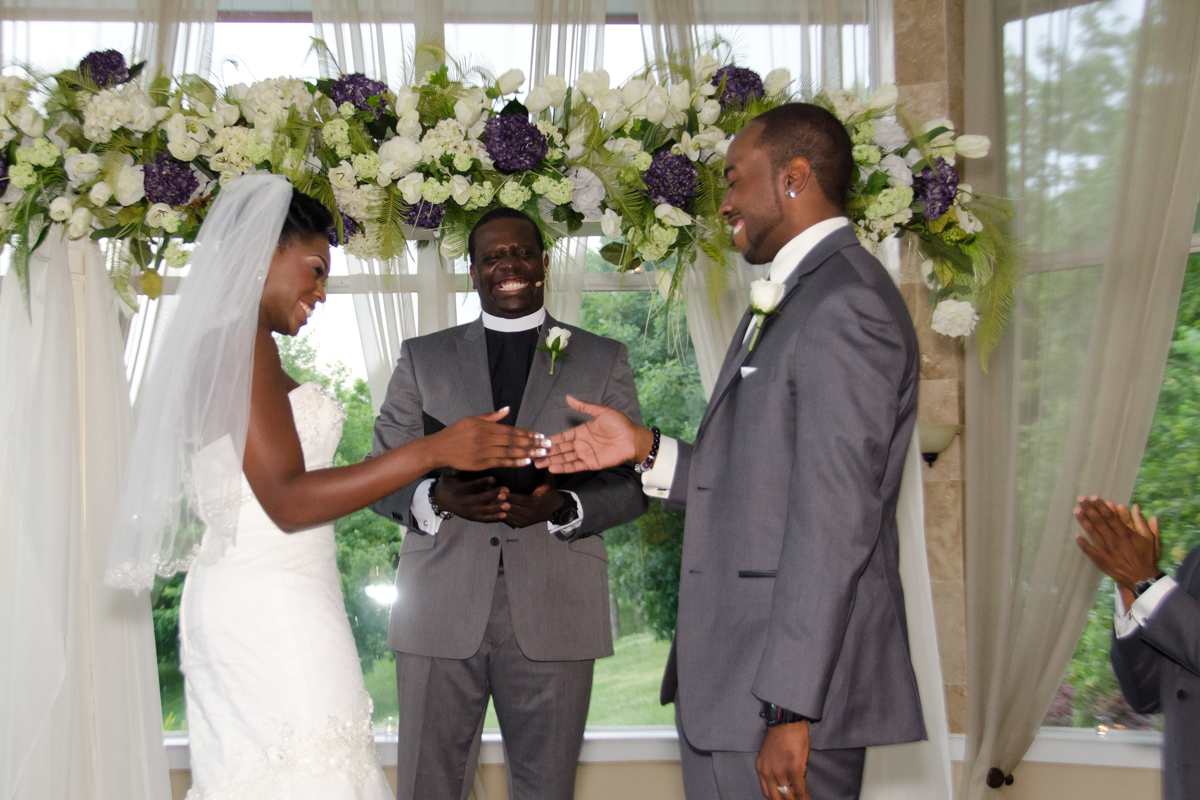 "Bad things" happening in my marriage doesn't mean my spouse and I don't love each other. Those things that are considered imperfections in my marriage are the very things that have made my marriage last, ironically.  They've pushed us to reevaluate our decision, remember why we said yes, and challenge ourselves to love each other harder and better. Those imperfections have cradled us into a position facing a very pungent mirror; showing the places where our marriage has suffered. Helping us realize that we had gotten very good at ignoring the signs, living in discontentment, and hiding transparent feelings from one another all for the sake of maintaining a sense of "perfection".

I can honestly say that the love my husband and I  have for one another grows stronger and better as it's tested. What we've been through has rendered us the ability to be more open and honest with each other. We are truly seeing what it means to love someone through the best and worst days. We have a new understanding of what love is. We're not as quick to give up on each other when the days are rough. We simply have a new understanding of "weeping may endure for the night but joy comes in the morning".  The tests suck in the moment. There have been moments where we've both considered leaving. I'm not ashamed of that anymore. And I don't think it labels my marriage a failure or makes us any less in love or connected. It makes us human.

The reality is, it's fine to go into marriage and relationships with expectations. It's fine to have agreements and make vows. It's fine to expect to love and be loved forever. What you do have to keep in mind, is that all of your expectations, vows, and desires can be shattered by life circumstances, time, and maturity. And if that happens, you have to remember that marriage never promised you that your perception of it would be fulfilled.

If I could ever write a letter to the woman or man who desires to be married, I would say to know why you're aspiring for marriage. Don't aspire for marriage because you think that it's where your happiness lies. Understand that your happiness lies wherever you create it. The Instagram pictures and snapchat clips are really cute but real life happens behind closed doors and that real life does not constitute failure. I have heard a few people say that they look to my husband and I as examples and when we aren't doing our best, they are worried or upset. They become discouraged and I become confused. If we're your examples because you think we should always be "happy" then we are your examples for the wrong reason. Remember that no married couple owes it to you or anyone else to be the ideal image of what Happily Ever After is "supposed" to look like. 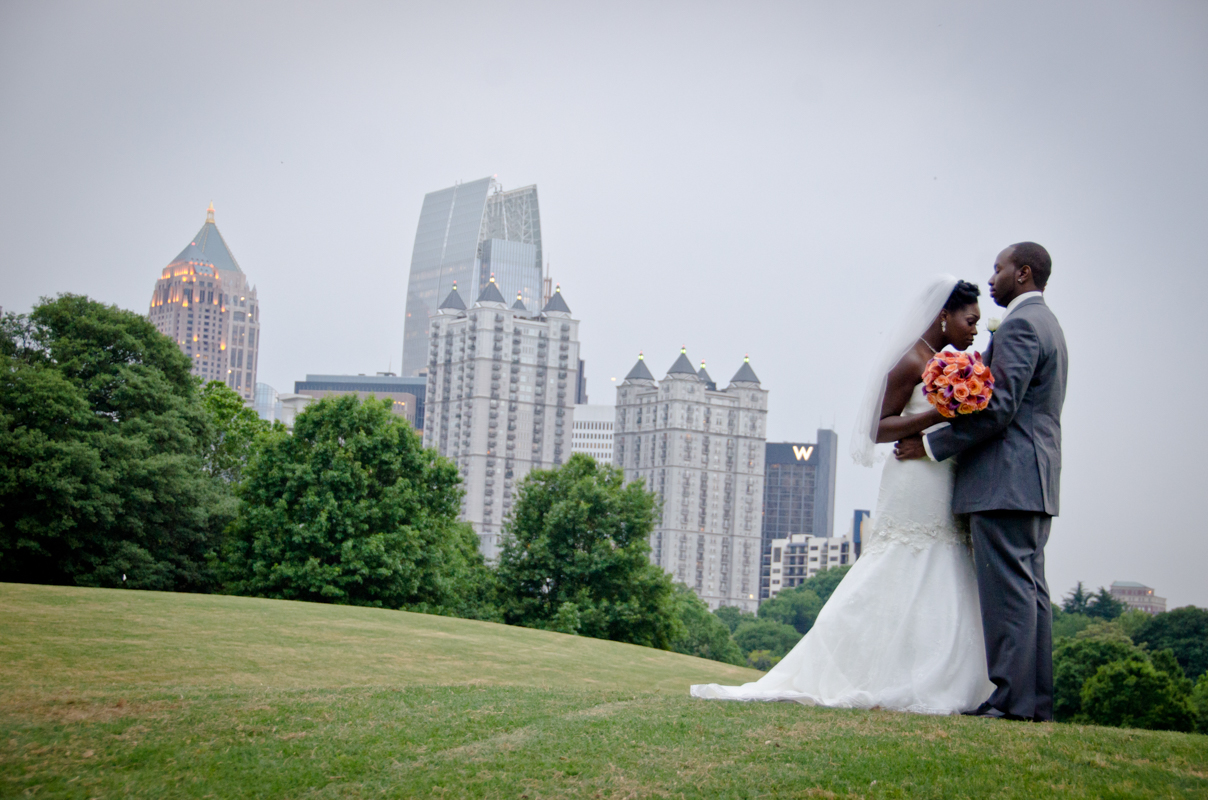 5 thoughts on “Perfection is a Myth My Dear.”