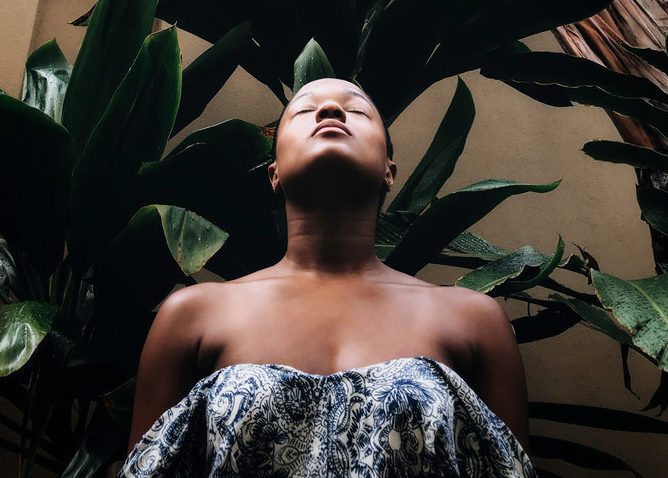 Many Are Called, Few Are Chosen

“Many are called but few are chosen.”

The thought came to mind as I looked out of the window and saw a busy street, buildings with signs lit up in blue, red and white. I glanced at the trucks driving by and the cars coming through the drive through. I leaned forward a little and thought about the phrase.

When I was a little younger, I was taught the phrase meant, many are called to do and be a thing but only a few actually answer the call. That explanation never did sit well with me. It was always a weird explanation of the phrase. It didn’t make sense. Chosen isn’t a synonym for answer.

And just as I sat with it this morning, I considered that maybe chosen actually means chosen. Like “the chosen one.” Maybe, that phrase and scripture is saying that there are a lot of people in this world who are called to several places, people and things, but there are only a few who are chosen to do the miraculous.

How do you know when you are the one? God tells you in three ways

2. God blocks any opportunity that doesn’t fit you. — Jonah

3. God gives you miracles to perform, and they work. — Moses

David used a slingshot to kill a giant. Ridiculous story. No one believed David could kill the giant because they didn’t know the work he had been doing in the background. In the quiet when no one was around he was killing bears and slaying lions left and right while protecting his father’s sheep. He was being developed and building strength for when the moment came to kill the giant and no one knew it, not even him.

Jonah got swallowed up by a whale because he tried to run away from his call and ended up on a boat, fucking up everybody else’s trip — so they threw him overboard. And then a whale ate him. And then he said fine, I’ll do it. You can keep on running, but you’ll just end up sitting in a dark room, or a whale, trying to figure out how you got there.

Moses was so sure that God called the wrong person. He stuttered, yet God was calling him to be the voice of the people. Crazy Ironic. When he asked God how to prove he was the one, God said “do that thing I taught you, they’ll believe.” And You. Whoever you are. You are the voice of the people too but you don’t even know it. Or believe it.

The bible tells stories about the chosen ones. They are the heroes of God’s story but they aren’t the ONLY heroes of God’s story. Jesus is not and never was the only miracle worker. He wasn’t the only one to walk the Earth with God’s blessing to do amazing things and there are several people walking around today with the same blood that ran through the veins of Jesus yet they sit in silence in a corner because they are afraid that being who they are is too much or too little for this world.

They don’t believe in their sovereignty because what they’re called to do goes against everything they’ve been taught. Miracles are only miraculous because they go against the grain. They defy logic. They defy societal norms and institutions and create new realities for people who never thought them possible.

The acidity of our times makes people believe that they have to have already done something “great” to do something great and fortunately for us, that just isn’t the case. We are who we are not because others see us that way and not even because we’ve been called — we are who we are, because we’re chosen.