Can A White Girl Wear That? 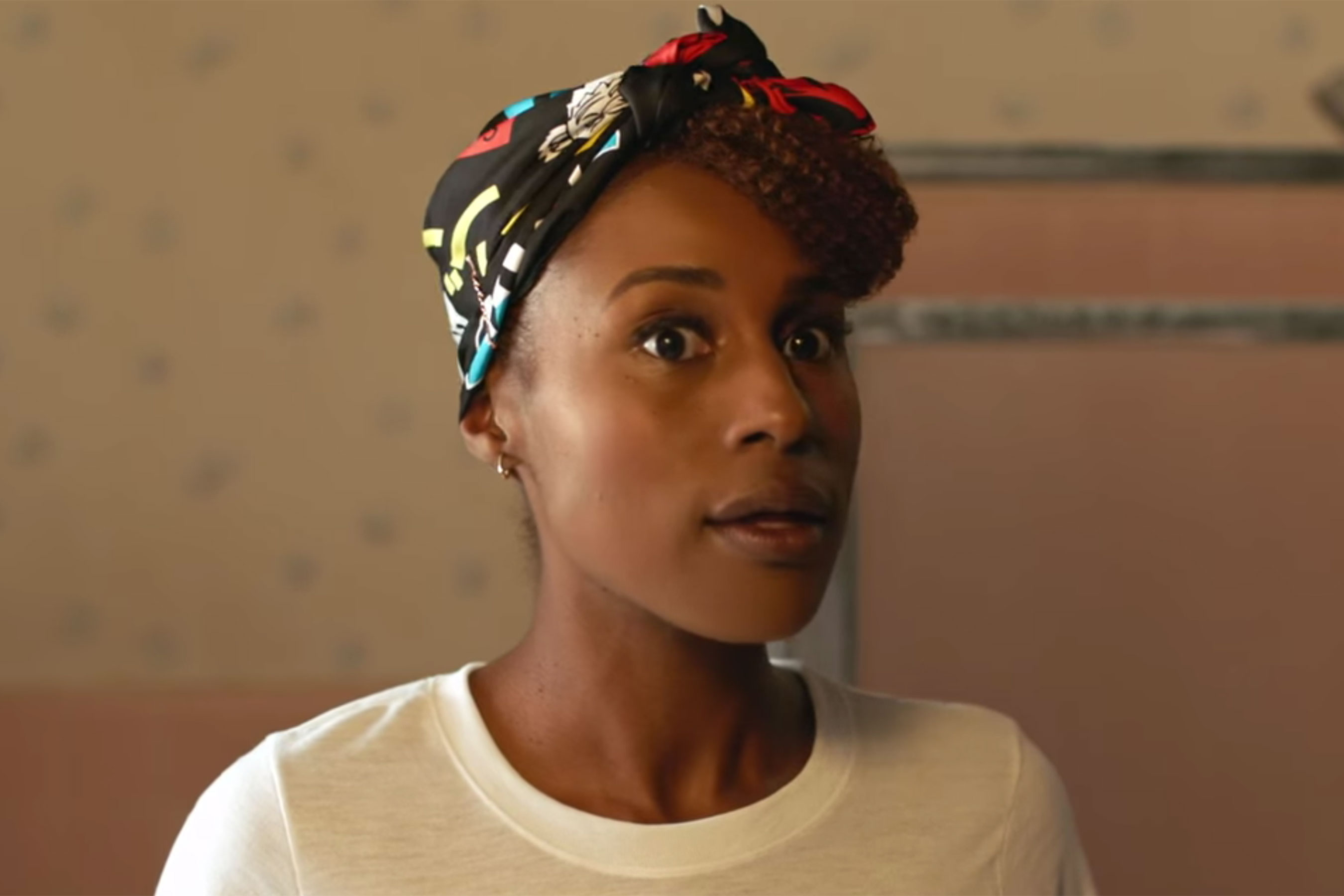 “Can a white girl wear that?”

She asked me after complimenting the style of my Ankara head wrap. She was one of my favorite white girls. I just liked her. Something about her was annoyingly sweet, hilarious, and so lovable. I wanted to be her friend. Like a ‘someone you go see a movie with’ friend.

She was bustling with smiles every time I saw her and honestly, she just made me feel good. Being around her was like being around an adorable puppy who wags its tail and runs around in circles because they’re so excited to see you (I mean, I’m assuming this is what puppies do; I’ve never owned one before).

Messages of racial appropriation and black girls saying “do you even know where that comes from?” flashed through my head as I considered her question. Maybe head wraps are only for black girls or African girls or white women who identify as black – however that works. The story of the head wrap says that the significance of what you wear on your head lies within why you wear it.

Head wraps are worn by different cultures for different reasons and honestly, many women who wear them have no idea where they originated from or why. And even if they do, who has the right to say whether or not a particular race has the privilege to wear or not wear an accessory?

Which brings me to thoughts on race and religion and culture and appropriation and such. We have the tendency to take claim to something because we want to feel special. We want it to be ours and ours alone, yet black Americans fought long and hard to remove that sentiment when white people felt that way about their bathrooms and their schools. We hate segregation because it’s inherently ridiculous to say you’re better than someone because of your skin color or that you have the right to put a sign over something that should be shared by everyone.

As I write, I ask myself if my comparisons are a stretch. Is wearing a head wrap the same as using a public bathroom? Why not? Why can’t they be the same? Why can’t we share our culture and accept that as long as time has been in existence, we’ve borrowed and stolen ideas from each other in order to survive? In order to feel as if we’re a part of something. And when things are restricted from us, we feel left out and abandoned and…like nothing. We feel like nothing.

As much as I feel pressured to say “no, head wraps are for black girls.” If I say that, I’d have to tell black people that dashikis are for Africans.  I’d tell Africans that Sari’s are for Indians; and American’s that Christmas trees are for Germans. If we are so hell bound on culture remaining in the place and the people from which it originated, what would our world  look like? What reality would we create for ourselves and generations to come?

A world without shared culture isn’t a world I desire to be in. We should all be afforded the liberty of connectivity and experience.

As I snapped out of my daydream, I looked into the eyes of this bubbly white girl and gave my response with a smirk, “Yes, she can."